What is a Noun? Definitions, Examples, and a Comprehensive List 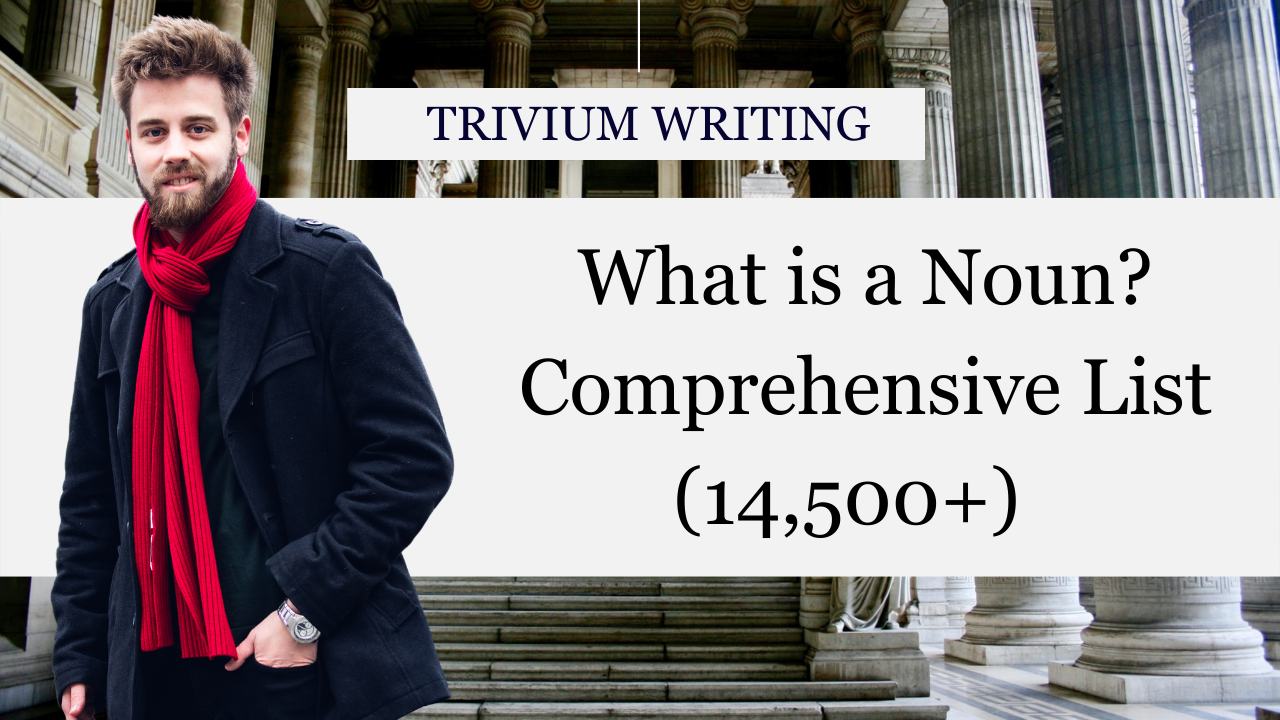 What is a noun? A noun is a part of speech, which is the formal way of saying it is a category of word in the English language. It is also a content word, a specific type of word that creates an image in your readers' minds. Nouns are "strong words" because they enrich our writing instead of making it heavier like function words do.

Good writing boils down to knowing which words to use and when. As such, some words are better than others, but thankfully, nouns are one of these words you don't need to worry about overusing. You need at least one noun in every sentence—unless you deliberately break the rules for style.

This blog post will tell you all about nouns and provide you with a definition, examples, as well as a comprehensive list of nouns you can use for your next writing project. So, what is a noun? Let's find out!

Nouns are words that refer to people, places, things, or ideas. They can be classified in different ways. The most common way to classify them is by countable and uncountable nouns.

Another way to classify them is common and proper nouns.

Here are some examples of nouns:

Why Are Nouns Important?

Nouns matter because they contain sentences' content. Without nouns, sentences have no meaning. Moreover, the quality of the nouns we use determines the quality of our writing. Not all nouns are created equal: some words are precise, while others are imprecise. The more precise your nouns, the better your writing.

Nouns hold the key to effective communication. As content words, they help us describe the world around us, and descriptive writing helps readers picture what are writing about, which strengthens our writing exponentially. As such, we carefully pick the nouns we choose to use in our writing.

Additionally, because nouns contain sentences' content, they also set the mood. Nouns can have a positive, negative, or neutral connotation. They can also evoke a wide variety of emotions such as awe, anger, sadness, aggression, and so forth.

Nouns with a positive connotation:

Nouns with a negative connotation:

Nouns with a neutral connotation:

Abstract nouns are words that refer to ideas or concepts. They cannot be seen or touched.

What are Common Nouns?

What are proper nouns?

A proper noun is the name of a specific person, place, thing, or idea. It is always capitalized. An abstract noun is a word that refers to an idea, a feeling, or a quality. It is not a concrete noun.

What are concrete nouns?

A concrete noun is a word that refers to a physical object. It can be something that you can see, touch, smell, or taste.

What is an Abstract Noun?

What is a Collective Noun?

What is an Uncountable Noun?

What is a Countable noun?

A countable noun is a word that refers to something that can be counted. It can be either singular or plural.

How Do You Use Nouns?

Here are some examples of nouns in sentences:

Nouns are used as the subject or object of a verb. They can also be modified by adjectives. Here are some examples:

Nouns can be singular or plural. To make a singular noun plural, we usually add an -s to the end of the word.

However, there are some irregular plural nouns that do not follow this rule.For example:

Some nouns can be both singular and plural. For example:

You can use a noun as the subject or object of a verb. For example:

Nouns can also be modified by adjectives.

Here is a list of nouns you can use in your next writing project.

Here is a list of common nouns you can use in your next writing project. For a full list of more than 12,000 common nouns, click here.

Here is a list of common nouns you can use in your next writing project. For a full list of more than 12,000 common nouns, click here. 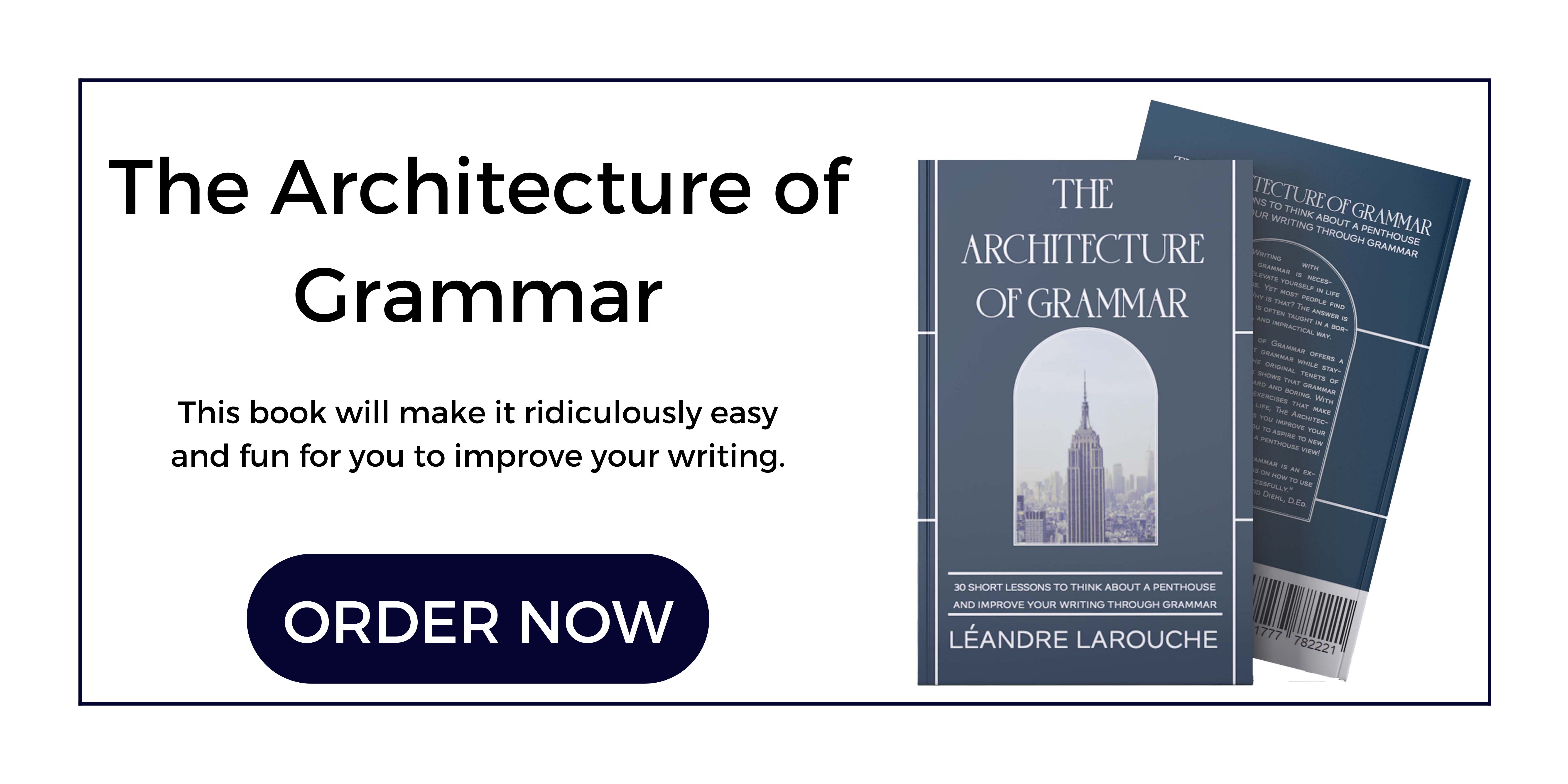 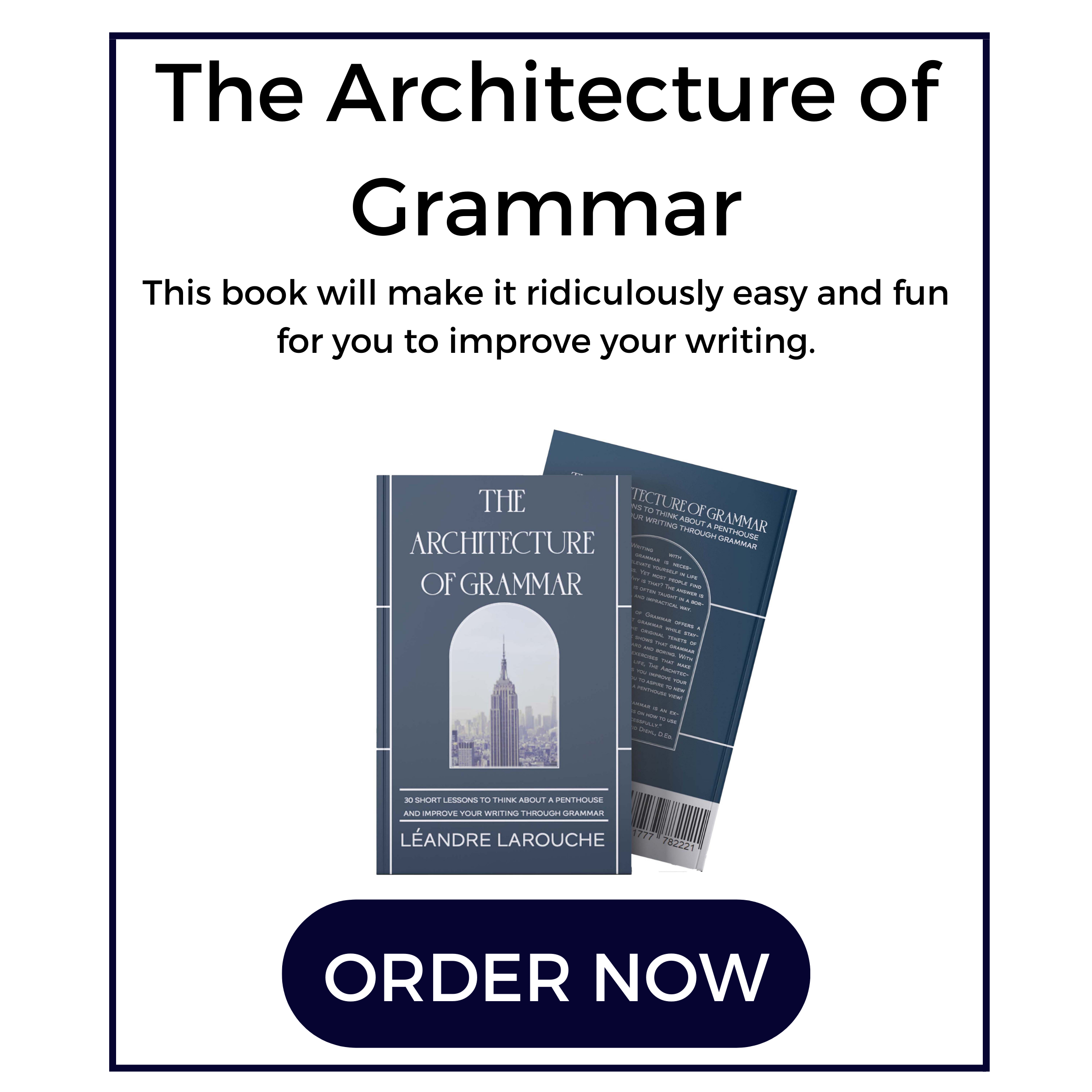 How Long Should a Book Be? The Perfect Framework for Your Book

The question of “how long should my book be?” is one many aspiring authors struggle with. There are... 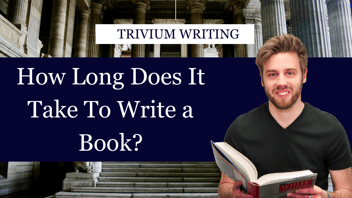 How Long Does It Take to Write a Book? Budgeting Your Time

There are many benefits to writing a book, like increased credibility and visibility. But despite... 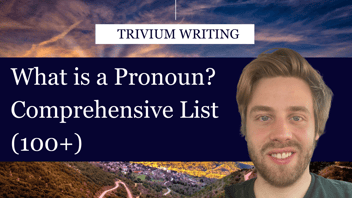 What is a Pronoun? Definitions, Examples, and Comprehensive List

A pronoun is a content word that replaces a noun. We use pronouns when we've already used a noun...