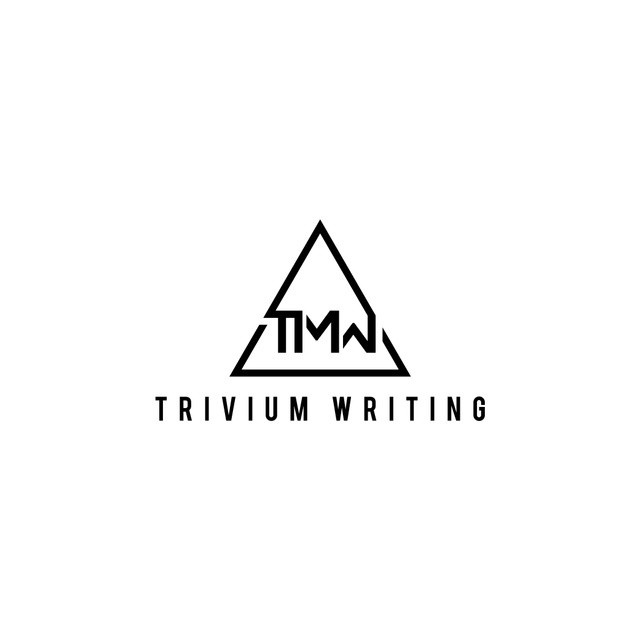 The Architecture of Writing: A Micro Perspective to Write Your Book Effectively 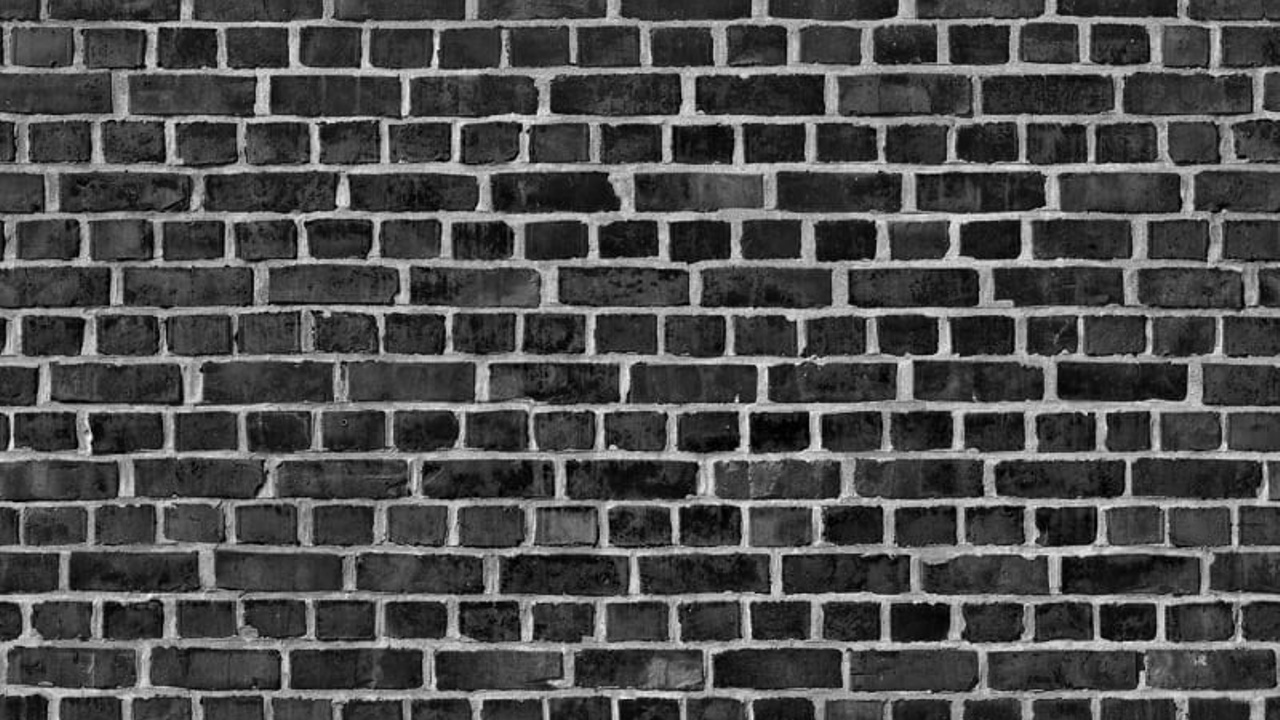 How to Write Your Book Easily & Effectively With Clear, Effective Sentences.

English is arguably the most straightforward language in the world. If you're writing or want to write a book in English, this is good news. However, to complete your project quickly and effectively, you need to understand the architecture of writing. For native and non-native English speakers alike, one of the biggest challenges is understanding sentence structure, namely, how to order words and phrases inside sentences. Without this understanding, you are bound to struggle, get stuck, and make mistakes.

English is a mostly analytic language, which means it conveys most of its meaning through word order. This is why sentence structure is so important. Not only does sentence structure help people understand what is happening in a sentence, but it also helps them to understand the importance of every part of it.

For example, the sentence “the dog bites the man” means something different than “the man bites the dog.” Yet the only difference is that the nouns have been swapped.

The other way a language can convey meaning is through inflection, which consists in changing a word to change the meaning. Languages that do this are called synthetic languages. However, no language is purely analytic or synthetic. English, for instance, generally conveys verb tense by changing the termination of a verb. Hence, the sentence “John laughs” means something different than “John laughed.”

Who Does What? The First Principle of Sentence Structure

English gives a lot of freedom when it comes to building sentences. We can swap things around to change the meaning and vary our sentences. However, there is one thing we cannot escape from. In any English sentence, there must be someone doing something. There must be a person or an object engaged in an action. If this is not the case, the sentence is grammatically incorrect and makes no sense. It’s as simple as that.

What does it mean to have someone doing something? It means that there is a WHO and a WHAT. In grammatical terms, it means there are a subject and a verb. The subject can be a noun or a pronoun while the action is a verb. In most sentences, you will also have an object. The object is part of the WHAT and is the recipient of the action.

Let’s look at the sentences mentioned earlier. In the sentence “John laughed,” “John” is the subject (WHO) and “laughed” is the verb (WHAT). There is no object in this sentence because “to laugh” is an intransitive verb and therefore contains all the meaning necessary to understand the action. You can find other examples of intransitive verbs here.

Now, if we take the sentence “The dog bites the man,” “the dog” is the subject (WHO), “bites” is the transitive verb (WHAT), and “the man” is the object (an extension of WHAT).

Dependent clause: After he finished work

The dependent clause also has a WHO and a WHAT. Although it is true that the clause contains a subject (he), a verb (finished) and an object (work), this sentence does not contain a WHO and a WHAT. The reason is that the subordinate conjunction “after” took away the subject and the verb’s independence. Therefore, the only WHO and WHAT in the sentence are “John” and “went home.” You can see a list of subordinate conjunction here.

Where, When, How, Why? Adding Details to Sentences

Once your sentence has a WHO and a WHAT, you can then add details to make it more interesting. This is where things get fun. Essentially, you can put whatever information is necessary to convey your message, and the order of these details may vary based on your message. While there are tons of phrases you can use to add details, my suggestion is that you remember them as WHERE, WHEN, HOW, and WHY.

Adjective phrase: Tired by his term in office, Obama retreated in his home city of Chicago.

Adverb phrase: Surprisingly, Gregory made it on time for his appointment.

* Note that there are multiple types of adverb phrases. You can find a list of them here.

Verb phrase: To win, Jessica had to work all week from morning to evening.

Gerund phrase: Wishing to see his friend, Jamie took a day off work.

Participle phrase: Gregory’s most destructive behaviour is drinking too much alcohol.

* You can see more examples here.

Absolute phrase: His eyes closed, he told Sandra she would never see him again.

Wilson & Smith would have grossed $4 million if Richard Mueller had not resigned.

The sentence could also be:

f Richard Mueller had not resigned. Wilson & Smith would have grossed $4 million

Wilson & Smith will have grossed $4 million by the end of the year.

This sentence could also be:

Wilson & Smith, by the end of the year, will have grossed $4 million.

By the end of the year, Wilson & Smith will have grossed $4 million.

English is relatively straightforward as a language. While daunting at first, it can be understood with the right methods. You can think about it within a logical framework which helps understand how people speak and write from the inside out.

15 Nonfiction Writing Prompts You Can Use to Start Writing Your Book Today Without Writer’s Block
books writing
May 12, 2021
How to Write a Book in Google Docs [2021]: Complete Guide With Pictures + Template | Trivium Writing
books writing
Apr 29, 2021
The Architecture of Writing: A Micro Perspective to Write Your Book Effectively
books writing
Feb 07, 2021 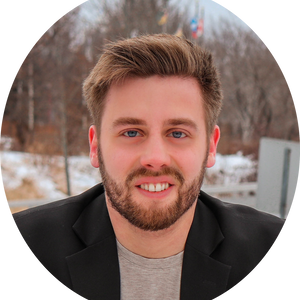 Léandre Larouche is a writer, author, coach, consultant, and founder of Trivium Writing. Born in La Baie, Quebec, he's lived in Canada, England, and the United States. Among his many obsessions are languages, books, coffee, cheese, wine, and beer. 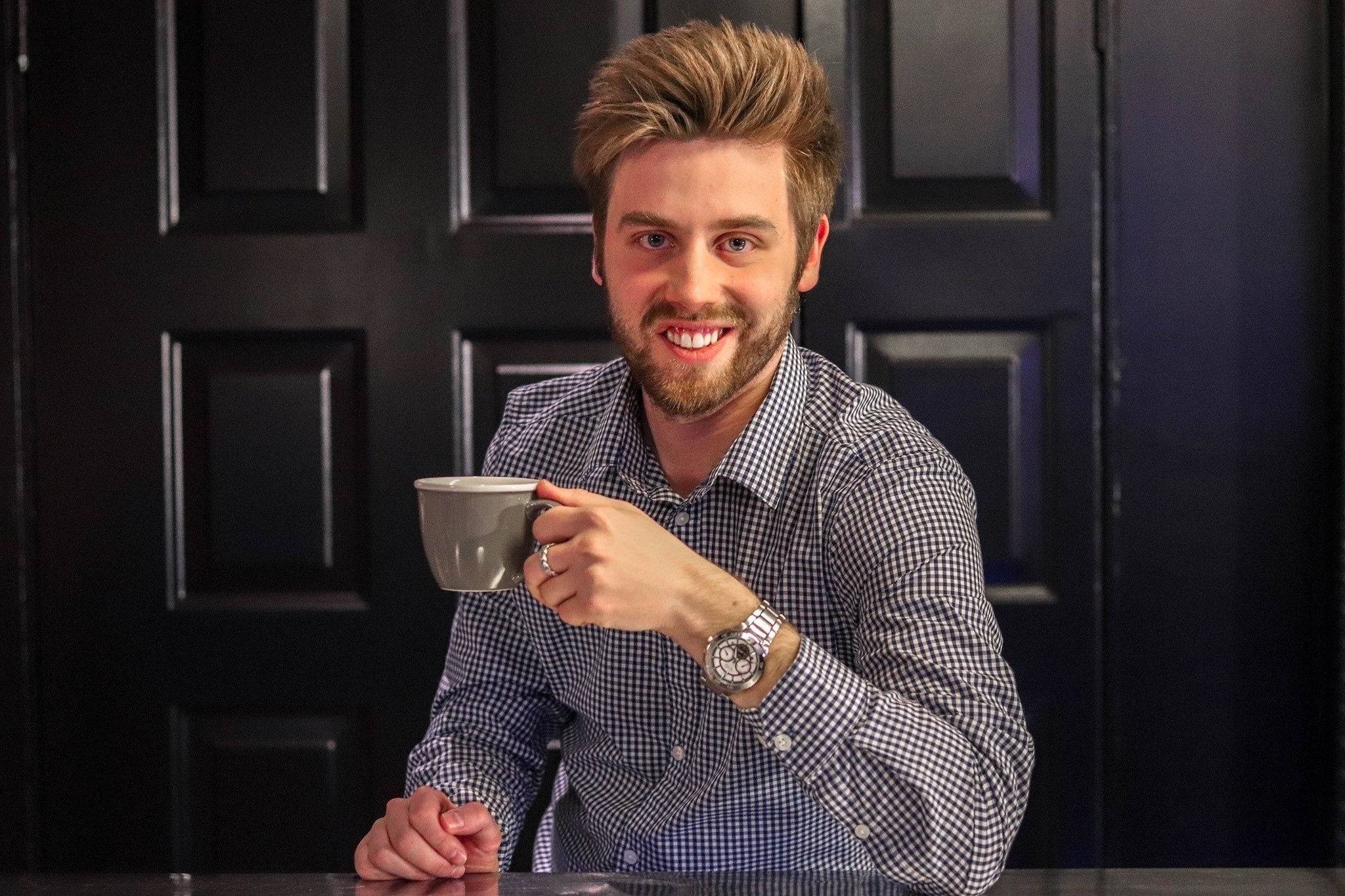 Let's talk about your writing over coffee?

Learn exactly how to write your book from beginning to end with your own style and voice and without writer's block.

Fill out this form to claim your free consult.